By its very nature, Big Data is too big to fit on a single machine. Datasets need to be partitioned across multiple machines. Each partition is assigned to one primary machine, with optional backup assignments. Hence, every machine holds multiple partitions. Most big data frameworks use a random strategy for assigning partitions to machines. If each computation job uses one partition, this strategy results in a good spreading of computational load across a cluster. However, if a job needs multiple partitions, there is a big chance that it needs to fetch partitions from other machines. Transferring data is always a performance penalty.

Apache Arrow puts forward a cross-language, cross-platform, columnar in-memory data format for data. It eliminates the need for serialization as data is represented by the same bytes on each platform and programming language. This common format enables zero-copy data transfer in big data systems, to minimize the performance hit of transferring data.

Typically, a data transfer consists of:

Think for example about the communication between frontend and backend in a web application. Commonly, the JavaScript Object Notation (JSON) format is used to serialize data. For small amounts of data, this is perfectly fine. The overhead of serializing and deserializing is negligible, and JSON is human-readable which simplifies debugging. However, when data volumes increase, the serialization cost can become the predominant performance factor. Without proper care, systems can end up spending most of their time serializing data. Clearly, there are more useful things to do with our CPU cycles. 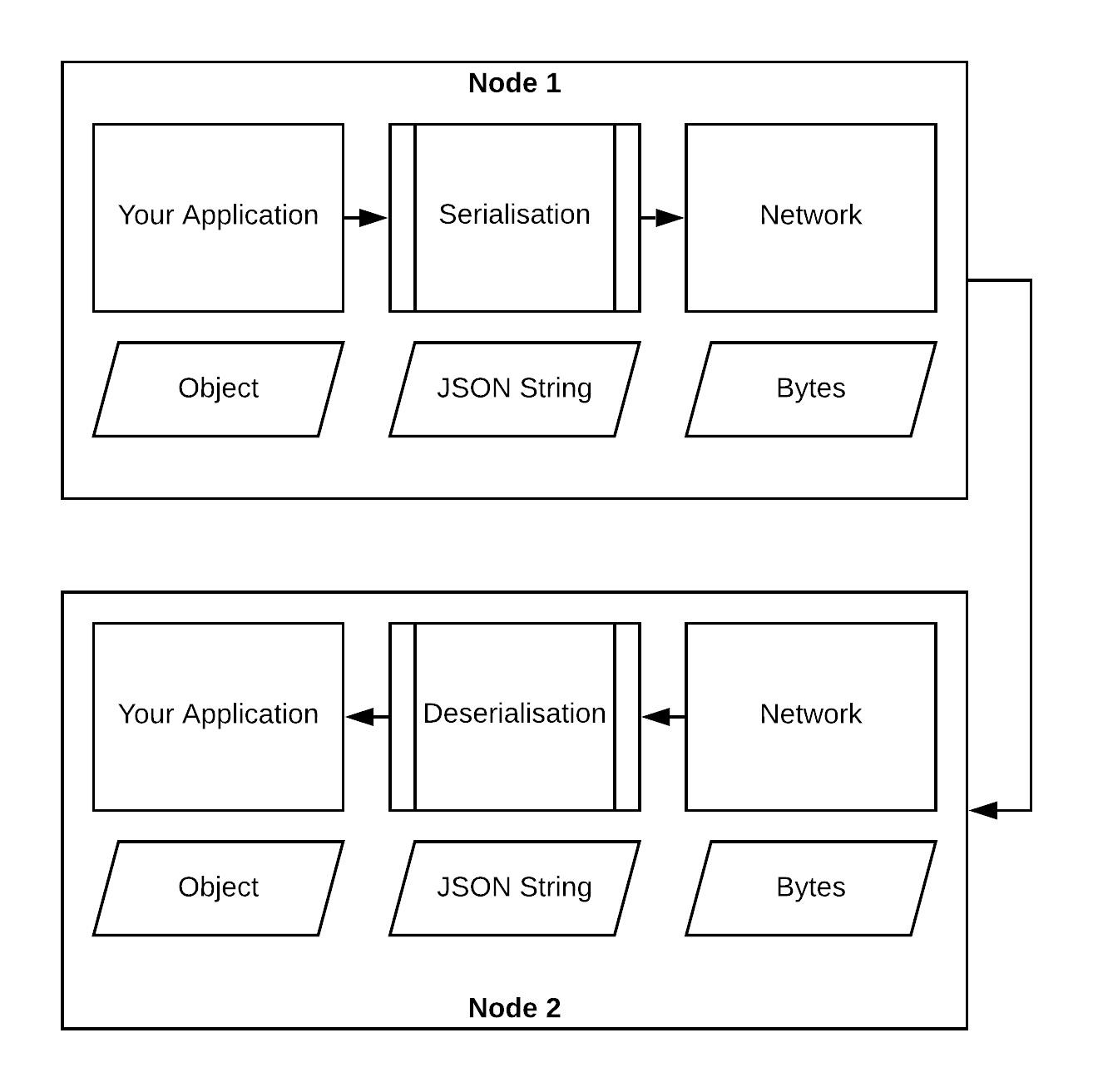 In this process, there is one factor we control in software: (de)serialization. Needless to say, there are a plethora of serialization frameworks out there. Think of ProtoBuf, Thrift, MessagePack, and many others. Many of them have minimizing serialization costs as a primary goal.

Is Apache Arrow for me?

Coding with Apache Arrow is very different from coding with plain old Java objects, in the sense that there are no Java objects. Code operates on buffers all the way down. Existing utility libraries, e.g., Apache Commons, Guava, etc., are no longer usable. You might have to re-implement some algorithms to work with byte buffers. And last but not least, you always have to think in terms of columns instead of objects.

Building a system on top of Apache Arrow requires you to read, write, breathe, and sweat Arrow buffers. If you are building a system that works on collections of data objects (i.e., some kind of database), want to compute things that are columnar-friendly, and are planning to run this in a cluster, then Arrow is definitely worth the investment.