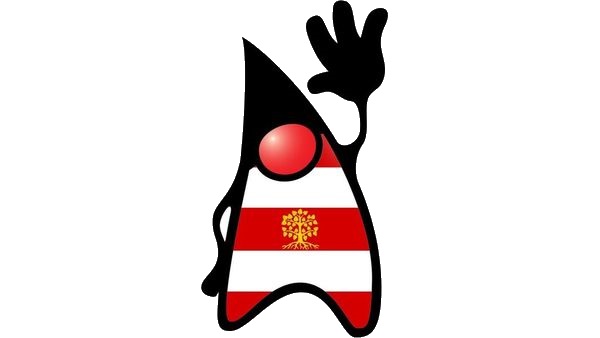 On Tuesday the 29th of October we’re going to host our second DB JUG meetup. Rockstars IT will be our host and we’ve got two interesting talks. First Ray Tsang, developer advocate from Google will talk you through his latest project with Cloud and Kubernetes. The other talk is by Codeclans CTO Coen Jansen, he’ll show you how to write unit test in spock and why it is worth while to try.

Developing w/ Kubernetes
Ray has been on a 6-months rotation with an internal Google team to help bringing a project to public Cloud using cloud-native technology stack and Kubernetes. Ray will share the architecture, development environment technicals, devops tools, and some tough decisions that needed to be made to move the project along while being prepared for changes in the future.

Join this session to learn the journey including development environment tools choices (Docker Compose, Skaffold, Kustomize, Jib), to the stack (Gradle, Spring Boot, Kafka, PostgreSQL, gRPC, gRPC-Web), to mono-repo vs multi-repo, to the runtime infrastructure (Kubernetes, Istio, Prometheus, Grafana). With hindsight 20-20, we’ll visit some best practices, lessons learned, and how decisions/compromises are being made.

Ray Tsang
Ray is a Developer Advocate for the Google Cloud Platform and a Java Champion. Ray has extensive hands on cross-industry enterprise systems integration delivery and management experiences during his time at Accenture, managed full stack application development, DevOps. Ray specialized in middleware, big data, and PaaS products during his time at Red Hat while contributing to open source projects, such as Infinispan. Aside from technology, Ray enjoys traveling and adventures.

At the end of this session participants will have an idea of how to write unit test with Spock and why it is worth while to try it instead of other unit test frameworks.

Coen Jansen
Coen is CTO of Codeclan in Den Bosch, he started programming on a Commodore 64 when he was 15 what started a live long passion for programming and technology. He has been working as a developer, architect and consultant for more then 18 years and his main interests are everything Spring, clean code and architecture.